What Is a Nasal Obstruction?

Nasal Airway obstruction, also known as a congested or blocked nose, can dramatically impact the quantity and quality of the air you breathe in.

This lower volume of air may lead to: 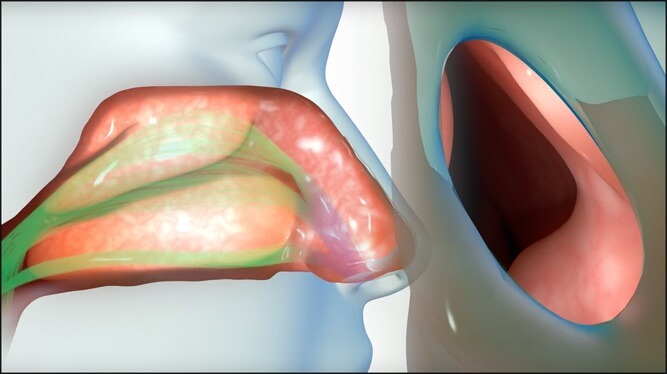 Narrowing of the nasal valve may be caused by an enlargement of any of the three primary structures, decreasing the overall nasal airway area.

The Septum, Lateral Wall, and Turbinates form a triangular area known as the Nasal Valve. If any of these tissues enlarge, nasal airway size is reduced, causing lower airflow.

What Is Nasal Airway Remodeling? 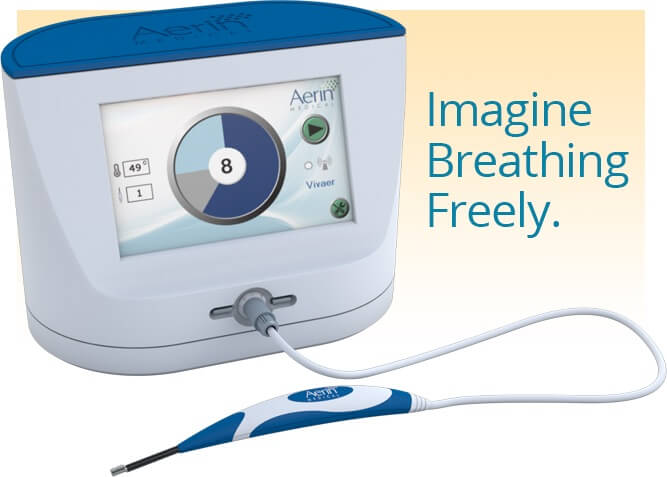 Millions of people suffer from nasal airway obstruction, which limits airflow through the nose. Until now, your only options were medications or breathing strips that offer temporary relief, and surgeries that are invasive, painful, and often have a long recovery period. Vivaer Airway Remodeling is a new, non-invasive treatment that can be performed in the Southern ENT Specialists office to help you breathe more easily. 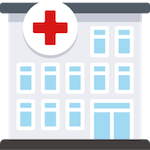 Simple in-office treatment is completed using only local anesthetic allowing you to return to normal activity right away. 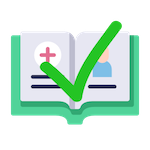 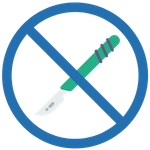 Am I A Candidate?

Want to know if nasal airway remodeling might be the solution for you? A simple evaluation from Dr. French can find out. Contact Dr. Courtney French and his team at Southern ENT Specialists today and request a consultation. We take most insurances and will get you in quickly.